We are still trying to develop proof of concept apps that can be of use to many people, and there is one kind of app which is used by all Singapore taxi drivers: the web radio app.

The mobile market is litterally crowded with this type of app. To stay relevant, we've tried to focus on these essential characteristics:

Of course, the abilities to search for a radio station and organize favorites also adds to the ease of use, and some might recognize React elements from our other apps. 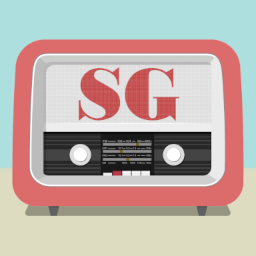 What we learn from usage analysis

The app has been out for a month. We currently have around 200 users on Android and 250 on Windows.

Surprisingly, the Windows version was mostly downloaded from the United States, twice as many as from Singapore which comes second in the list of countries.

Adoption on Android is somewhat different, with 86% of our users based in Singapore, and Malaysia being second.

It is also interesting to look at the physical location of our users. The color darkens with the number of downloads from the store. 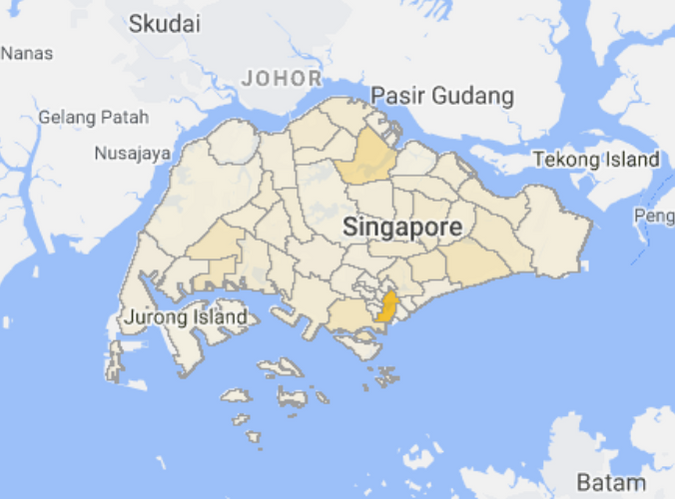 Most of the downloads take place in the city center, so it seems safe to say that the app is used where most of the taxi traffic takes place. It would be interesting to know if Yishun, Bedok and Jurong West are popular housing places for cab drivers.

The app is still very basic. We will try to refine the interface and the design of the graphic elements in the coming weeks. Of course, this concept will also be extended to other countries and audio streams, but first we focus on being useful for our little red dot.

We hope that some users will request specific features which will improve our app.

We don't anticipate a major adoption, and 200 Android users could be almost unnoticeable in Singapore's fleet of over 150,000 drivers. But if you happen to see our app being used, please let us know ;)